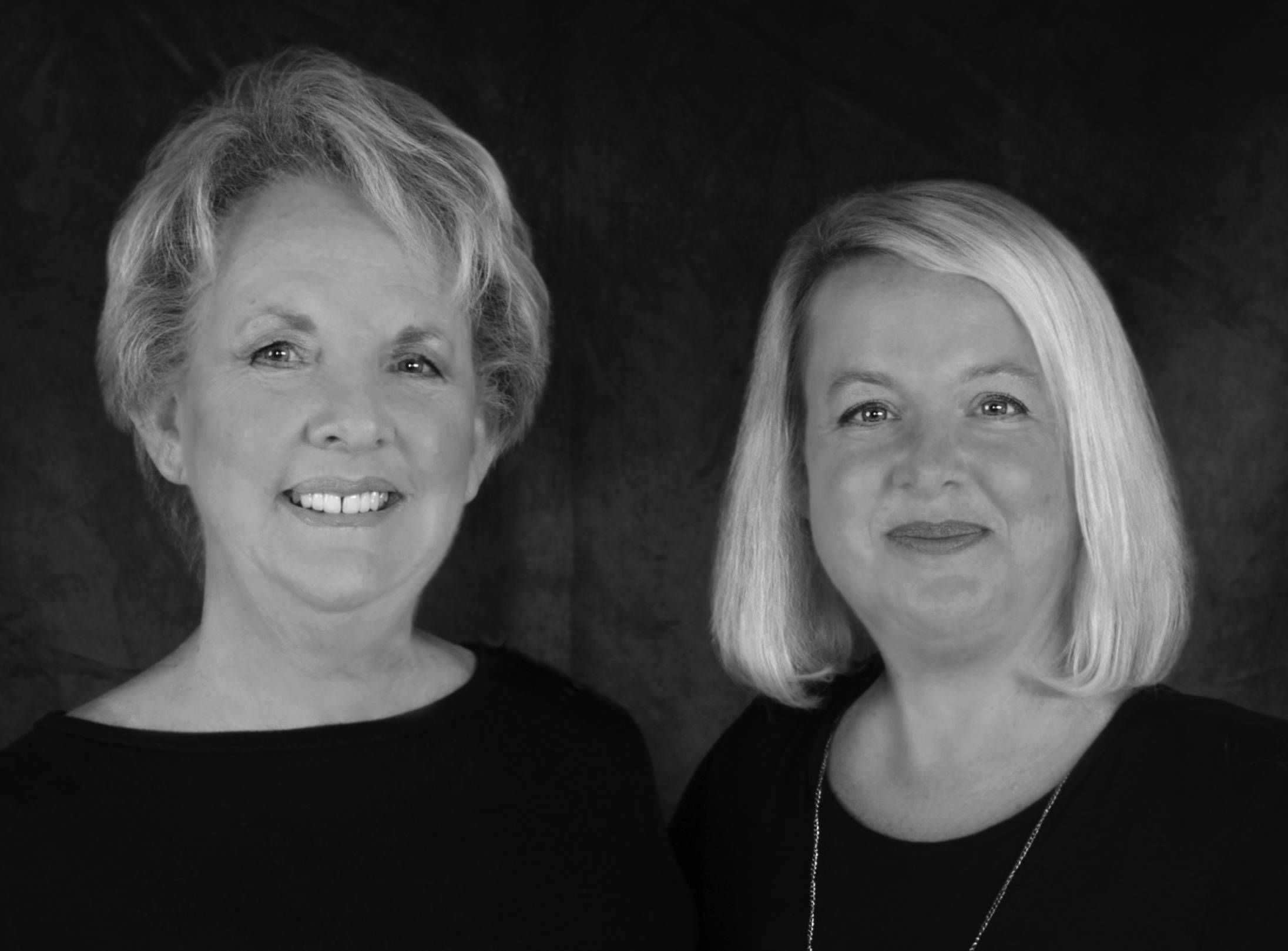 Fox10's Chelsey Sayasane interviews Ashley Oliphant and Beth Yarbrough about the infamous pirate Jean Laffite and their new research into how he may have spent his final days . . . Watch Now

Louisiana Insider "In Search of a Pirate"

WCNC Charlotte "The Mystery of Jean Laffite and Lincolnton"

Ashley Oliphant and Beth Yarbrough sit down and talk about the famous pirate Jean Laffite and his connection to the made Lorenzo Ferrer who lived in Lincolnton . . . Watch Now

That the infamous New Orleans pirate Jean Laffite has ties to Lincolnton is not well known. That’s about the change with the release of a book by Ashley Oliphant and Beth Yarbrough, two Lincoln County writers, “Jean Laffite Revealed: Unraveling One of America’s Longest Running Mysteries . . . Read Now

Piracy has been with us, a fact of life in maritime nations, for long millennia. It remains alive and well to this day, all over the world. But most folks, when they think of piracy, surely conjure up the images of its golden age, which lasted some 80 years and ended not quite three centuries ago. . . Read Now

The Current "A pirate gets his due"

By Erin Bass. "Jean Laffite is a household name around South Louisiana, even if we don’t spell it like he did. There’s Lafitte’s Treasure Casino right off the Grand Coteau exit on I-49; Jean Lafitte National Historical Park and Preserve Acadian-Cultural Center and the Lafitte Oaks on Jefferson Island, where the pirate is said to have buried some of his treasure. . . ." See More

“I’m a sucker for deep dives into history that peel away the layers of legend and rumors. For anyone who has ever heard the stories of this famed pirate’s exploits in New Orleans or the claims of pirate ancestry among residents of Grand Isle, this is sure to offer new insights into a historical figure who always seemed so close to our local hearts yet still shrouded in mystery” . . . See More

In the 1820s, pirate Jean Laffite, a smuggler from the Gulf Coast area in Louisiana, allegedly faked his death.

He resurfaced in North Carolina under a different name, an alias . . . Read Now

"While Laffite, who was born near the end of the 18th century, is probably not as familiar to the average person as Edward Teach, a.k.a. Blackbeard, people like Oliphant and her mother who grew up in Lincolnton have a special connection with the man” . . . Read Now

"Jean Laffite Revealed is an interesting addition to Laffite history. ... The strengths of this book are the depth of research that the authors conducted and that they recognize this as a starting point for other seekers who wish to prove their hypothesis.” . . . Read Now