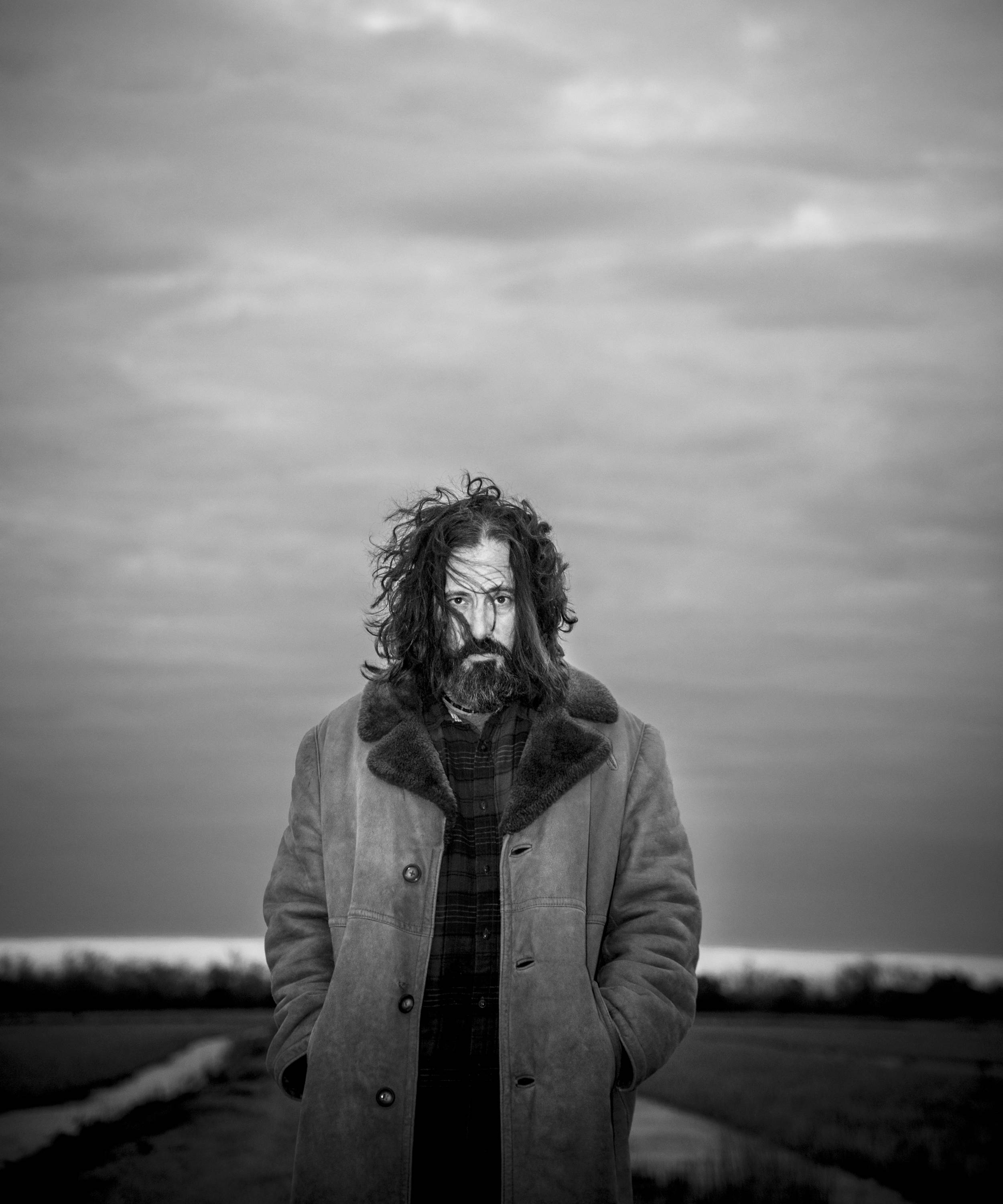 From the penthouse suites on high to the crack houses on the low, Dege churns out thick-skinned tales about downtrodden derelicts, minor victories for the forgotten, and redemption in the face of it all . . . Read Now

Being a musician and writer, there is always music in my head. Sometimes it is my music. But mostly it is the music of great songwriters, rattling around in my subconscious. They inform every moment . . . Read Now

In mid-’90s New Orleans, the bar Check Point Charlie wasn’t for the faint of heart, especially after midnight. Lurking on the edge of the French Quarter, Check Point doubled as a laundromat, late-night eatery and pool . . . Read Now

The Blasting Days review of Cablog

Cablog is 200 pages of interesting stories, with people that are often not what you’d expect at first, with all their complexities and contradictions, strengths and failures . . . Read Now

Dege Legg’s Cablog, a five-year account of night shift cab driving in Lafayette, Louisiana, is, quite simply, so good, it’s difficult to put down . . . Read Now

Legg based "Cablog" on the fare logs he kept for City Cab Company from 2003 to 2008. He blogged contemporaneously about the experience, amassing 800 pages of source material . . . Read Now

Legg has a knack for telling these stories in short, on-the-head entries certain to captivate both obsessive literary hounds and non-readers alike . . . Read Now