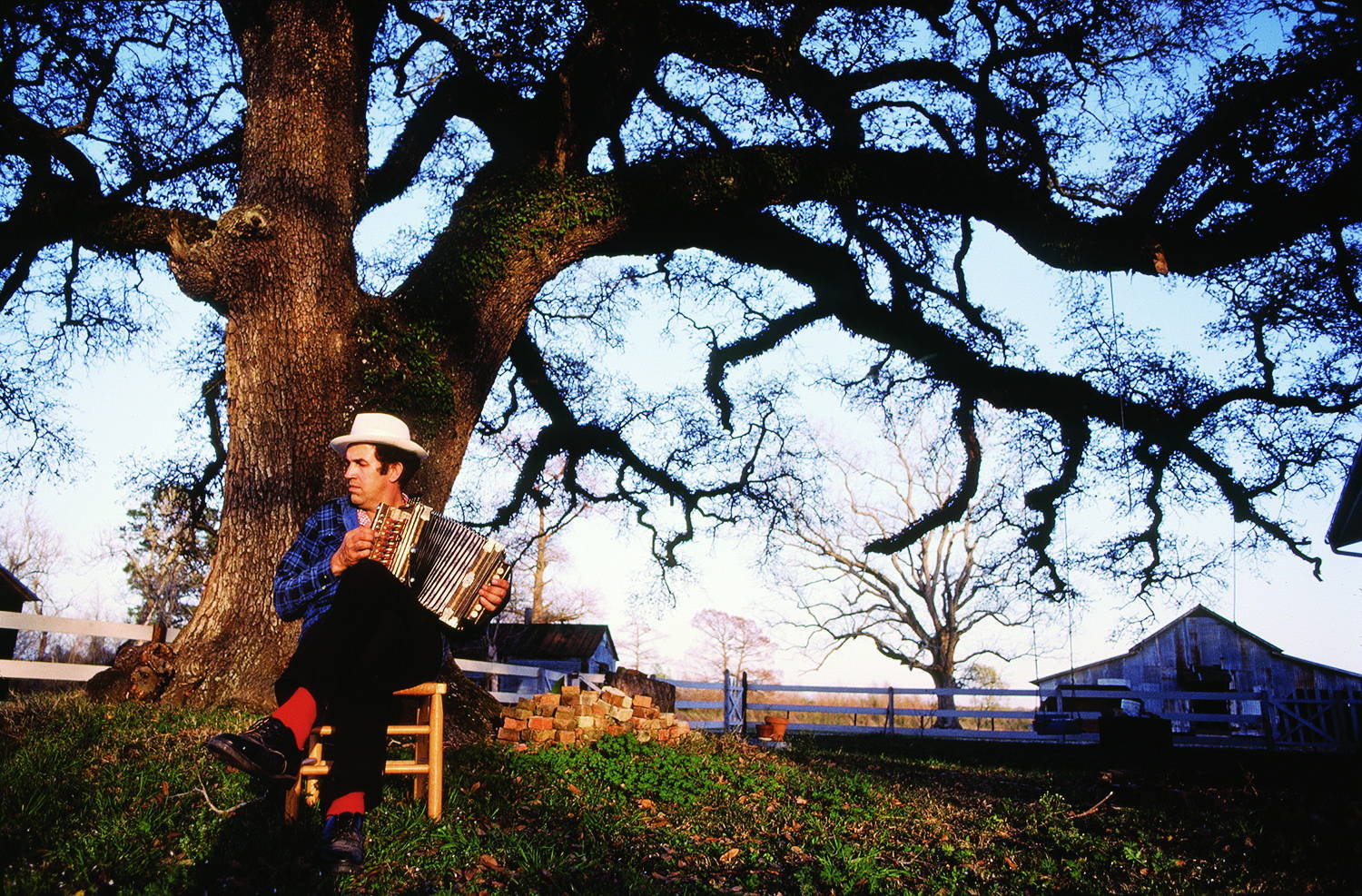 Born in 1940, Marc Savoy grew up in a rural French-speaking community outside of Eunice, Louisiana, and started playing the accordion at age twelve. By age twenty, he was building and selling his own Acadian-brand Cajun accordions. In 1966, he opened the doors to the iconic Savoy Music Center in his hometown. Today, he is revered as one of the finest builders and players of the instrument in the world.

"The autobiographical Made in Louisiana tells the evolutionary journey of how Marc Savoy, a farmer’s son and chemical engineering graduate, became the world’s foremost builder of the premier Cajun accordion, the Acadian. For anyone who has ever been enchanted by the accordion’s intoxicating sounds, let alone played one, this book is a must-read. For those fixated by Cajun music, it’s a safe bet that this book won’t be read just once." . . . Read Now

“Eighty-one-year-old Marc Savoy (pronounced ‘Sa-vwa’) states, near the start of his passionate and idiosyncratic book, that, ‘the stimulus that inspired me to pursue music… actually had nothing to do with music. It was my love for the people around me that made me want to do what they did.’” . . . Read Now

"The great instrumental triumvirate of Cajun music is the guitar, the fiddle, and the accordion but, surely, the greatest of the great is the accordion. Without the fluidity of the button accordion, it’s really hard to accept a tune as being authentically Cajun" . . . Read Now

"The first time Marc Savoy heard an accordion’s sound, it was drifting across the fields of his grandfather’s farm on the Prairie Faquetiaque in Eunice. It sang, wonderfully, from the catalpa grove, where the tenant Hiram Courville lived. It would be months before the boy Savoy would see, in person, what sort of contraption made such an enchanting song" . . . Read Now

"Last fall, the University of Louisiana Press published Marc’s book Made In Louisiana, The Story of the Acadian Accordion. It’s a browsable photo narrative about the accordion and its evolution, but it’s also an entertaining memoir of Savoy himself, including why he became captivated by the music of his region and how he determined to preserve and protect Cajun culture and its distinctive traditions and music." . . . Listen Now

Texas Highways "Made in Louisiana and Revered in Texas"

"The book’s photographs of Acadian accordions are gorgeous, and Savoy does a fine job explaining the parts of the instrument and how the instrument is played, as well as telling his story, the history of Cajun music, and the story of his wife, Ann Savoy, and their children." . . . Read Now